"To advocate, protect and rescue, abandoned and abuse animals using a proactive humane approach. Committed to our "no kill" programs, increasing community awareness and creating progressive changes in animal welfare" 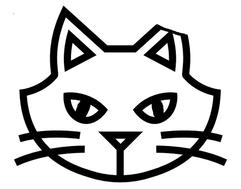 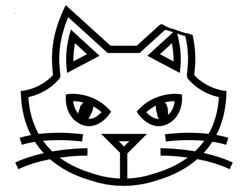 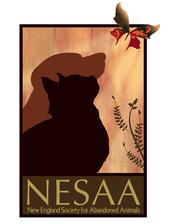 Follow NESAA on Social Media to stay updated on what we do within our community!

Neuter -- The feral cat is then transported to a local Vet where he/she will be spayed/neutered, ear tipped (to prove the cat has been altered) , de-wormed,  and given a rabies vaccine

Release -- After the feral cat has been given time to rest and recover, he/she is then brought back to their original colony and released. The colony must have a feeder in order to to be properly TNR'd

TNR programs is an alternative non-lethal way to control the over-population of feral/stray cats. Releasing the feral cats back to their colony without the possibility of reproducing and letting nature take its course.

Over the past 12 years, NESAA has helped almost 9,000 cats and kittens.  Since 2019, NESAA went back to its roots and foster only.

With the increased cost to rent space, this was the best way to ensure that the funds help as many animals as possible. If you have any questions or see a feral colony, call us at